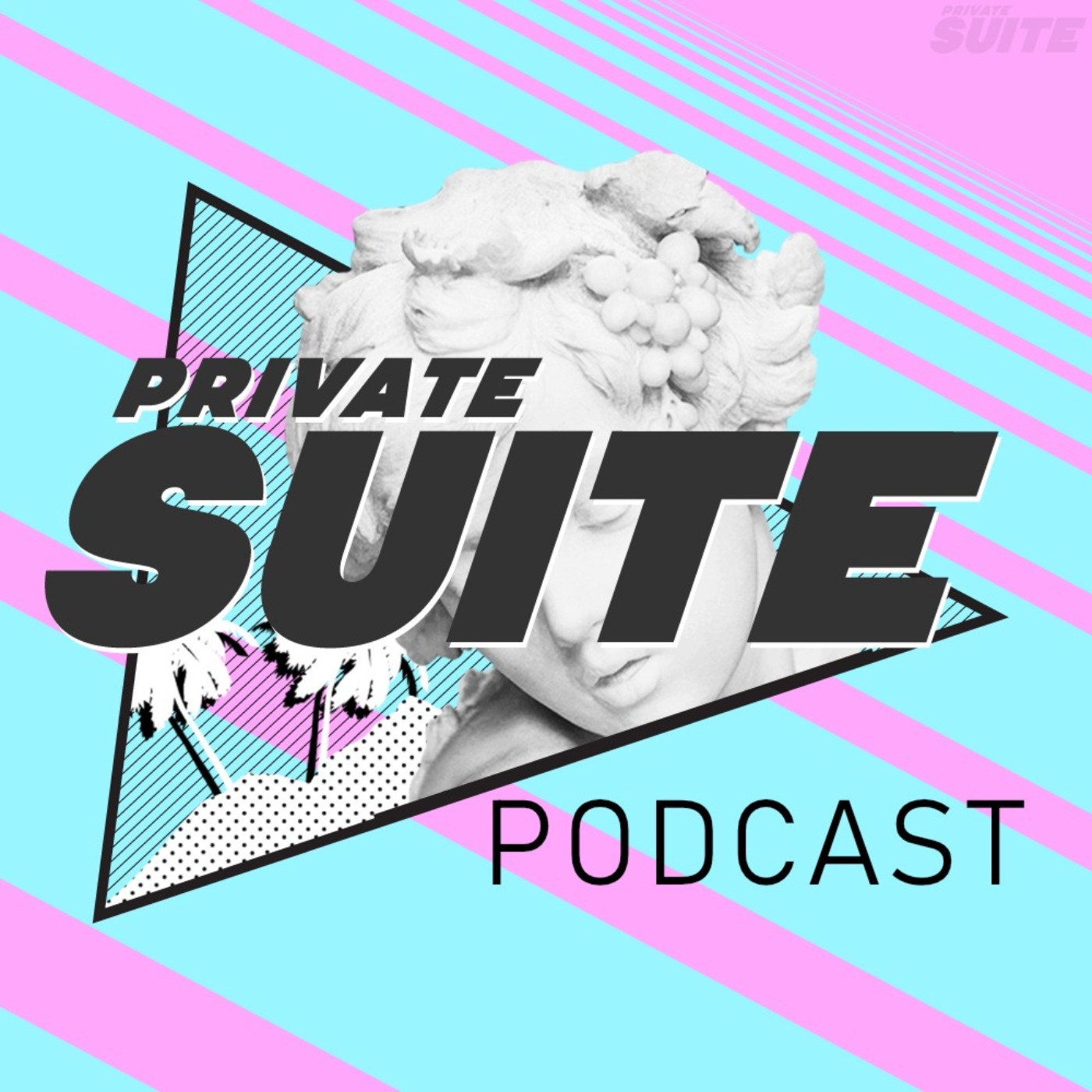 Coming at you live from Los Angeles, California, Rich, Indy, Augnos, and Sheep are here to recap 100% ElectroniCON 2. Listen as they walk through the entire weekend, including the Tape Swap and Chill at The Smell, ElectroniCON 2 at Catch One, and the Terminally Chill after party. Alyx from Pacific Plaza records joins in later on in the episode to discuss his role in arrange the tape swap, as well as hosts a special game of "Know Your Host". Trirar also makes a couple of cameos throughout the episode.

This episode was recorded on location in Los Angeles, California, the first episode of the Private Suite Podcast to recorded where all hosts are sitting within 3 feet of each other. Since we were in LA, we recorded this episode poolside, so please excuse the sound quality of this recording.

Want to be featured on an episode of the Private Suite Podcast? Give us a call on the PSP Hotline! 412-44-VAPOR (412 448-2767, US based). We will listen to your messages and maybe feature them on a future episode!

If you haven't already done so please be sure to check out the latest issue of Private Suite Magazine, out now!

If you have a topic you would like discussed or ideas for future episodes please be sure to reach out to us on social media.